Debuts for In Hearts Wake, Bronson, Stand Atlantic and more!

Debuts for In Hearts Wake, Bronson, Stand Atlantic and more!

For the third straight week, Taylor Swift holds #1 on the ARIA Albums Chart with folklore. The third week at #1 coincides with the album’s release on CD. It becomes the only ARIA #1 album of 2020 to hold the top spot for more than two weeks. 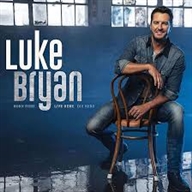 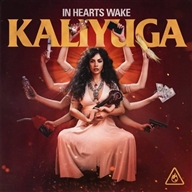 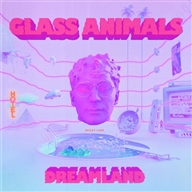 Glass Animals
British band Glass Animals return with Dreamland, their first album in four years. The third album from the group becomes their first appearance in the ARIA Top Ten, having previously charted with How To Be A Human Being (#11 Sept. ’16) and Zaba (#12 Jun. ’14). The single ‘Tokyo Drifting’ features American rapper Denzel Curry. 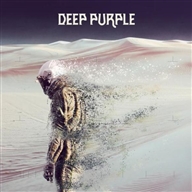 Deep Purple
Hard rock icons Deep Purple release their 21st studio album Whoosh! The album is the follow-up to Infinite (#20 Apr. ’17) and is the fifth album by the band’s current line-up, also known as Deep Purple Mark VIII. It features a re-working of the track ‘And the Address’, which featured on the band’s 1968 debut album Shades Of Deep Purple. 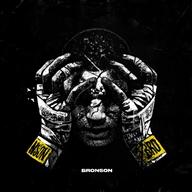 Bronson
Australian deep house DJ/producer Golden Features and American electronic music duo Odesza join forces as Bronson and release their debut self-titled album. After sharing tracks over the internet, the trio recorded the album in Berry, NSW over a week in 2018. Golden Features previously charted with SECT (#11 Aug. ’18) and Odesza charted with A Moment Apart (#13 Sept. ’17). 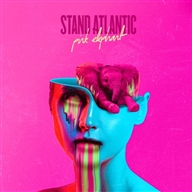 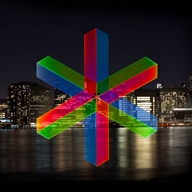 these are not your dreams

Sleepmakeswaves
Sydney’s sleepmakeswaves bring together their three most recent EPs for These Are Not Your Dreams. The collection includes tracks released on No Safe Place (May), Out Of Hours (June) and Not An Exit (July). It’s the post-rock band’s first chart entry since Made of Breath Only (#15 Apr. ’17). 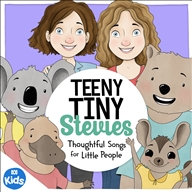 The Weeknd, Harry Styles, Tones And I and AC/DC dominate the 2020 End Of Year ARIA Charts

WITHOUT YOU The Kid Laroi

Fly Away Tones and I