Check out the most memorable moments from 2017 ARIA Awards.

The 2017 ARIA Awards were held on 28 November 2017 at the Star Event Centre, Sydney. Let's have a look what happened on the night!

The two big winners of the night were Gang Of Youths and Paul Kelly, who won four awards each. Out of 8 nominations, Sydney band Gang Of Youths took home Album of the Year, Best Group and Best Rock Album for their chart-topping second album Go Farther In Lightness. The band and Adrian Breakspear also won Best Producer, taking their tally to four. Lead singer Dave Le’aupepe gave a moving speech paying tribute to his band's migrant heritage. They also performed the hit 'What Can I Do If the Fire Goes Out?'

Paul Kelly won Best Male Artist and Best Adult Contemporary Album for Life is Fine, three years after his last win and 20 years after he was inducted into the ARIA Hall of Fame. The album also won two Artisan Awards: Best Engineer (for Steven Schram) and Best Cover Art (for Peter Salmon-Lomas). Together with A.B Original and Dan Sultan, Kelly performed 'Life Is Fine/Dumb Things' with support from the Dhungala Children's Choir.

Best Female Artist was awarded to Sia for the second year in a row, and the third time since 2014. The singer-songwriter took out the category for her single 'The Greatest' featuring Kendrick Lamar. It was the only single to be nominated in the category, with the other nominations coming for albums.

Electronic music duo Peking Duk took home Song Of The Year for their hit 'Stranger' featuring Elliphant. They teamed up with Jessica Mauboy perform the single a medley of the track and Mauboy's 'Fallin''. The duo read their thank you speech hilariously from their phone.

Best International Artist was delivered to Harry Styles who took the opportunity to praise Australia on its recent 'Yes' vote in the same-sex marriage postal survey. Styles' win broke the run of wins in the category for his band, One Direction, who had won every year from 2012-2016. The megastar also performed his single 'Kiwi'.

Australian music icon Darryl Braithwaite was inducted into the ARIA Hall of Fame. The Sherbet front man and successful solo artist performed his #1 hit 'The Horses' together with Guy Sebastian and Vera Blue.

The 2017 ARIA Awards introduced a new publicly voted category: ARIA Music Teacher Of The Year. The category was open to any teacher working in a school, kindergarten, early childhood centre, youth centre or private tuition music school running a music program around the country. The award was created to recognise the incredible contribution of music teachers throughout Australia and to help shine a light on the importance of music to education and student engagement. The first ever ARIA Music Teacher Award was delivered to Renee McCarthy from Woodcroft College in Morphett Vale, South Australia.

The night was full of amazing performances from a strong local line-up including Pnau, Amy Shark, Gang Of Youths, Paul Kelly together with A.B Original and Dan Sultan, Jessica Mauboy, Peking Duk and Jimmy Barnes. In addition, the show saw stellar appearances from international guests Harry Styles and Lorde.

Pnau delivered a magnificent visual performance of their single 'Chameleon'. Coming from the Sydney outfit's fifth studio album Changa, the track was awarded Best Dance Release during the show.

Amy Shark performed her Best Pop Release-winning song 'Adore'. It was a big night for the Gold Coast singer-songwriter, who also won the Breakthrough Artist category.

Jimmy Barnes closed the show with an electrifying version of AC/DC’s 'High Voltage'. The performance was in honour of AC/DC rhythm guitarist Malcolm Young and his brother, Easybeats founder, guitarist, songwriter and record producer George Young, who both passed away in 2017.

New Zealand megastar Lorde brought the theatrical melodrama with her performance of hits 'Liability' and 'Green'.

Watch all the performances below! 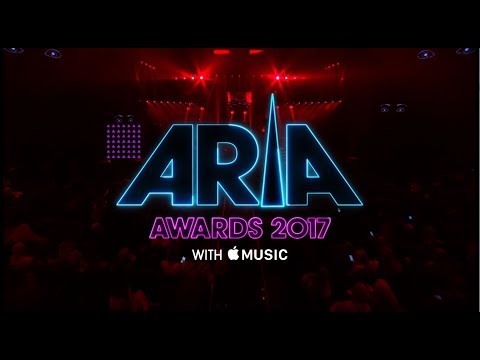 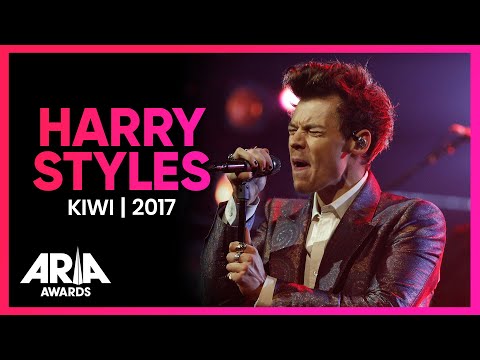 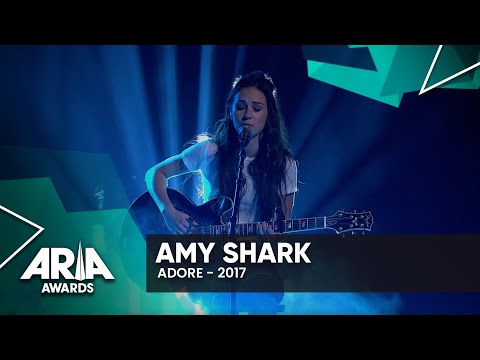 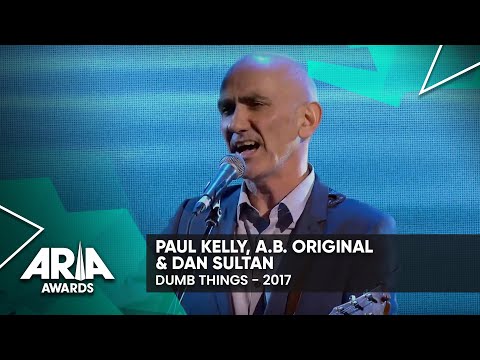 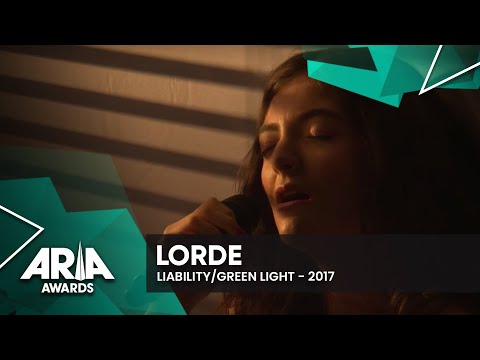 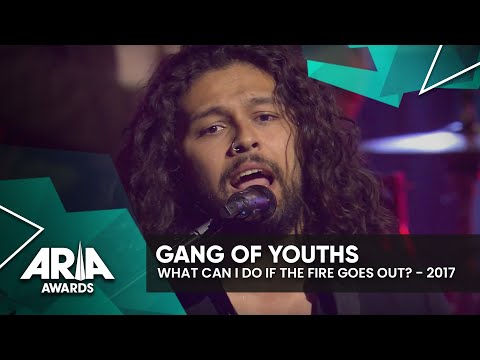 Gang of Youths: What Can I Do If the Fire Goes Out? 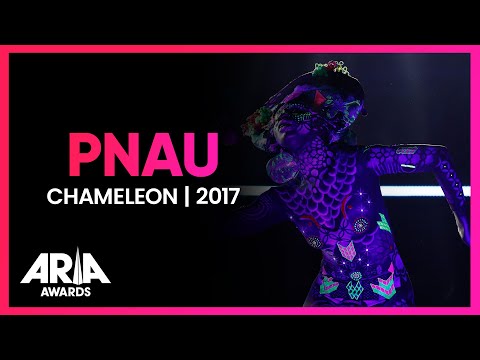 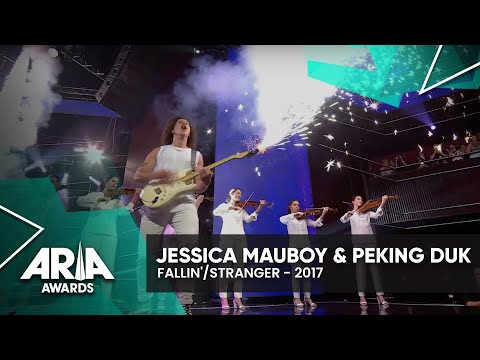 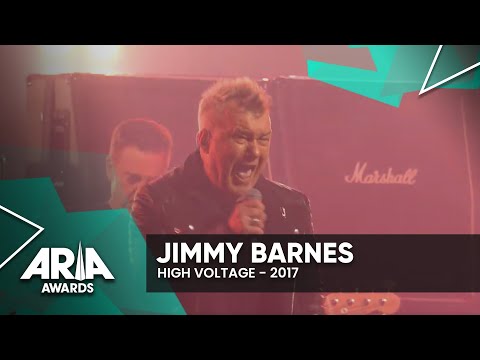 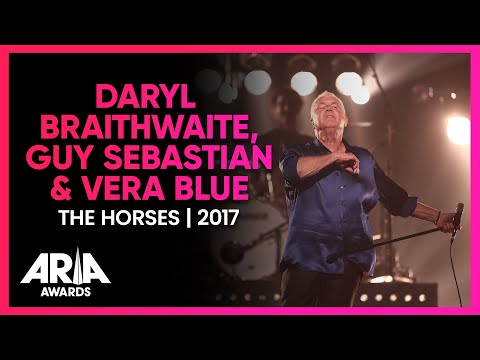 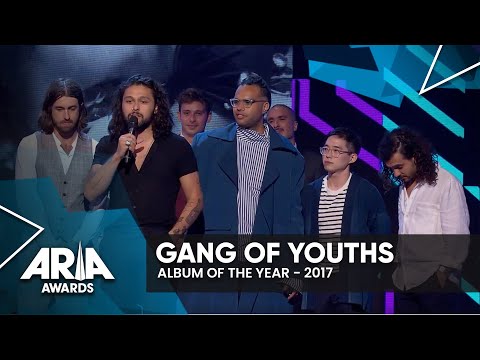 Gang Of Youths win Album of the Year 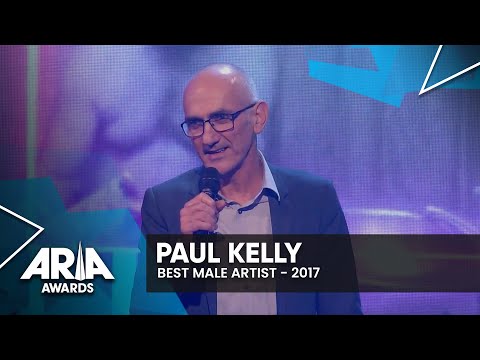 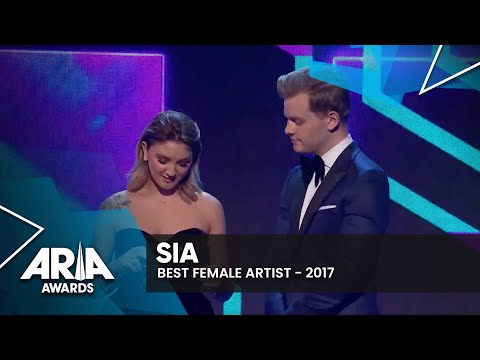 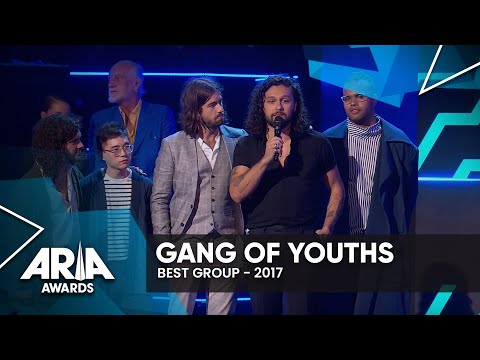 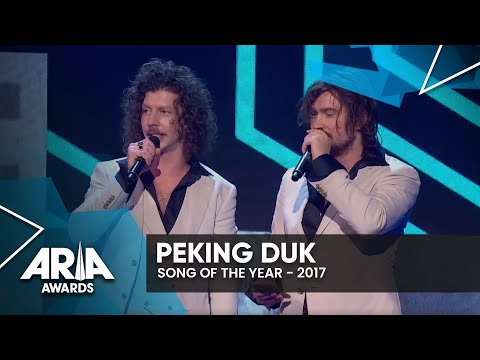 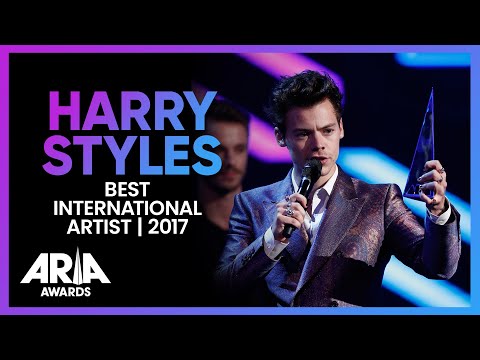 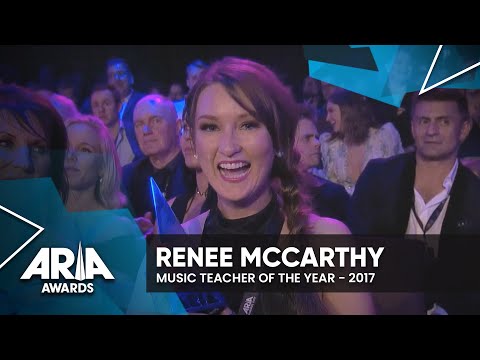 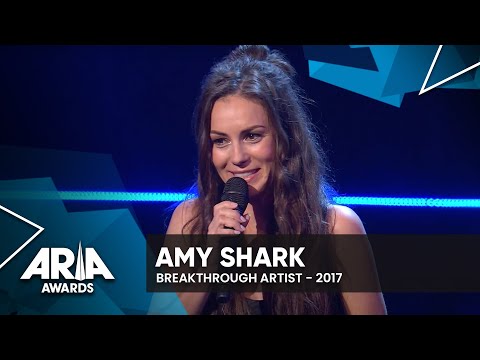 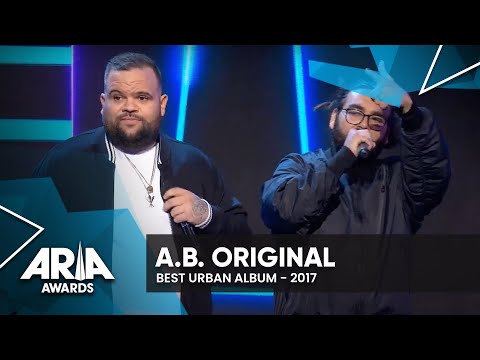 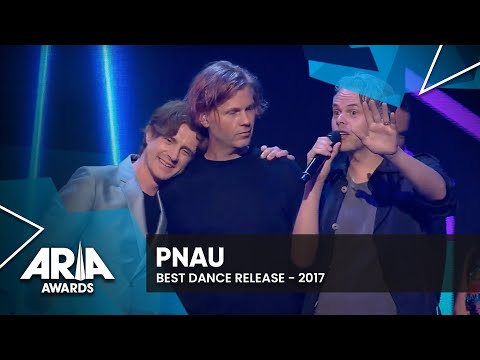 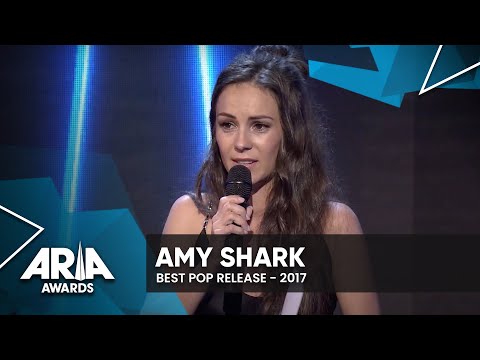 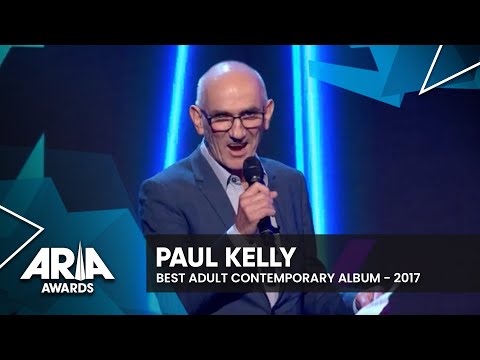 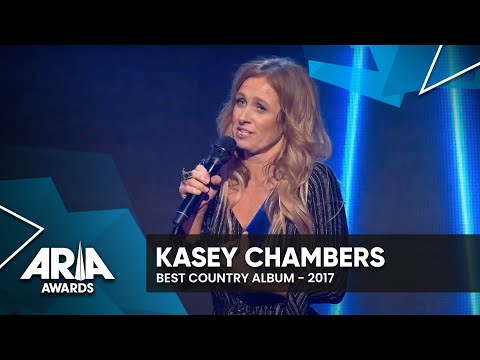 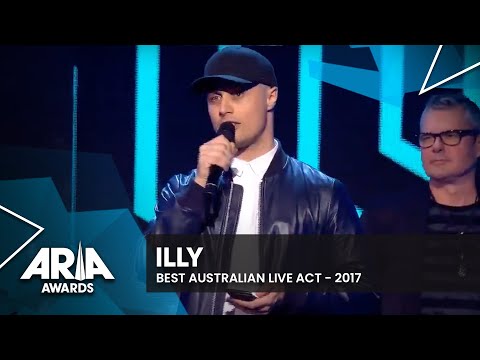