Today, the 2018 ARIA Awards with Apple Music are thrilled to announce the Australian performers who will be hitting this year’s ARIA stage. The 2018 ARIAs will showcase these incredible artists to deliver an array of magic moments and collaborations.

Dan Rosen, ARIA Chief Executive says​,“ARIA is thrilled to welcome this amazing group of artists to the ARIAs stage. Each one of these acts has left their mark on 2018, thrilling and engaging music fans across Australia and around the world. I personally cannot wait to see each of these performances!’’

The Awards ceremony will also feature a special performance from British pop sensation Rita Ora. You can catch it all live on Wednesday, 28th November, broadcasted on the Nine Network and hosted by Keith Urban. 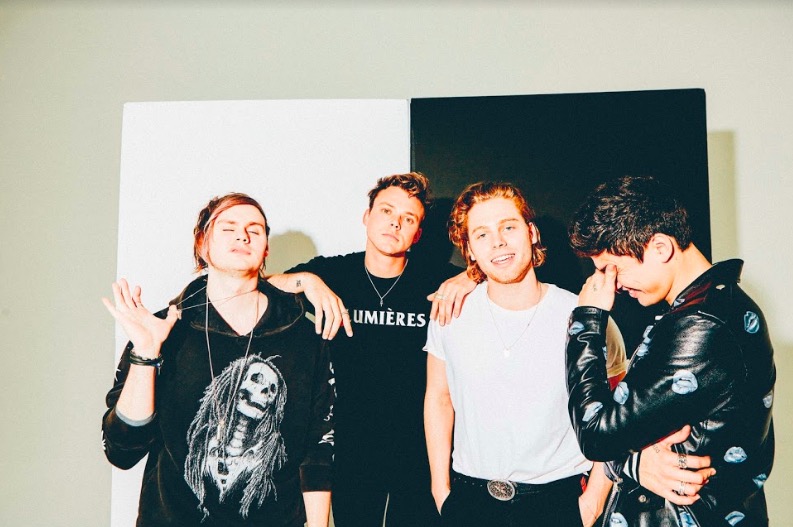 Australian favourites 5 Seconds Of Summer came away with four nominations for their album “Youngblood” and title track of the same name, and we’re thrilled to have them back on the ARIA stage. The track peaked at #1 on the ARIA Charts, spending eight consecutive weeks at the top, with their album also reaching the top of the ARIA Album Charts. The album also peaked at #1 on the US Billboard Charts, becoming their third consecutive #1 album in the US. 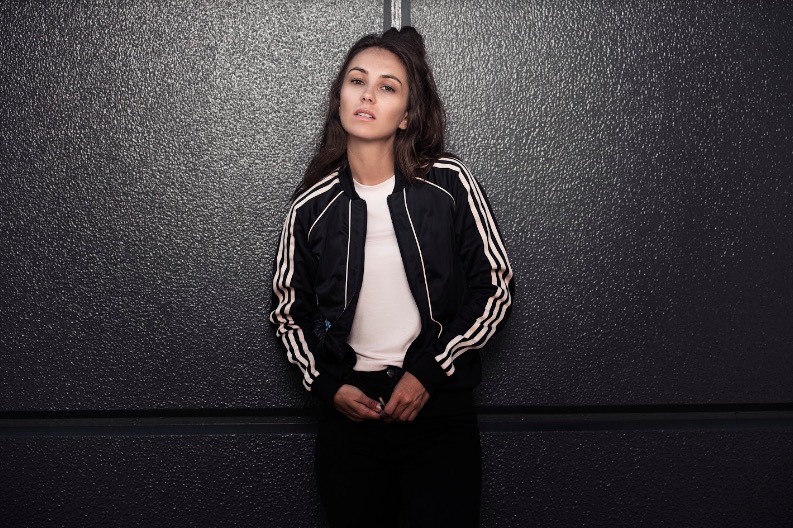 Gold Coast’s Amy Shark topped the leaderboard with nine nominations, acknowledging her ARIA #1 Album “Love Monster”, as well as her 2x Platinum single ‘I Said Hi.’ Shark soared into the Australian Music Scene with the release of her debut single “Adore”, which received significant airplay on triple j and earnt the #2 spot in the 2017 triple j hottest 100. Shark was also the first Australian to be named Apple Music's Up Next Artist, a global campaign which saw her perform live on The Late Late Show with James Corden, interviewed by Zane Lowe on Beats 1, and receive her own Apple Music documentary short film. 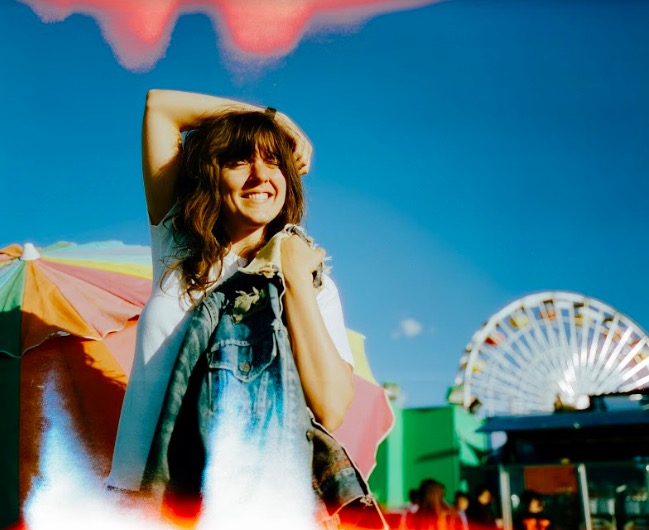 Courtney Barnett received eight nominations for her second studio album ‘Tell Me How You Really Feel’. Released by her own independent label Milk! Records, it reached #2 on the ARIA Charts and since the release, the Melbourne artist has toured her record globally, and graced the stages of The Tonight Show with Jimmy Fallon, The Jimmy Kimmel Show, Seth Meyers and CBS Saturday Morning. 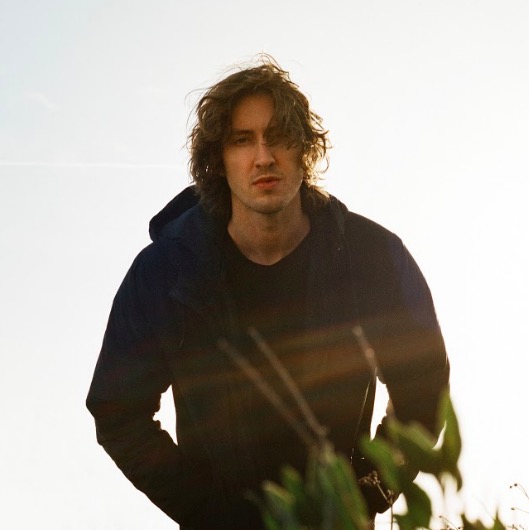 Australian superstar Dean Lewis secured 5 nominations for his 4x Platinum single ‘Be Alright,’ which spent five consecutive weeks at #1 on the ARIA Singles Chart. The track also reached top five in New Zealand and Sweden, and top 40 in the UK, Ireland and several other countries, being streamed over 175 million times. 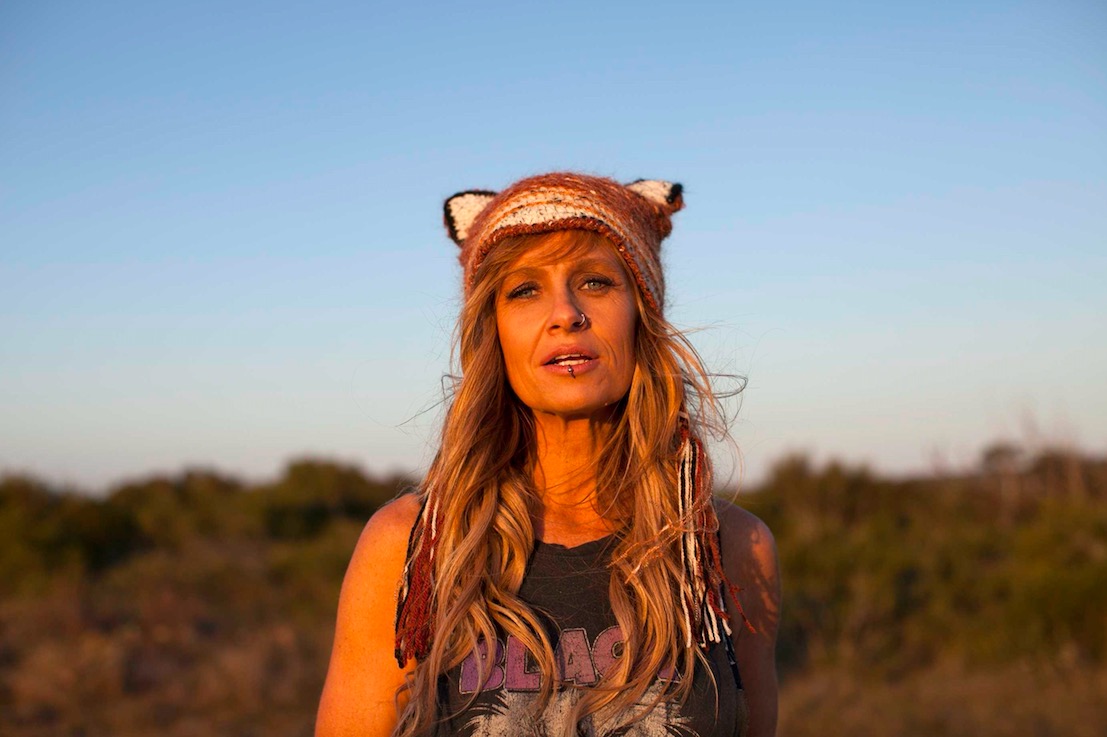 2018 ARIA Hall Of Fame Inductee Kasey Chambers will be taking the ARIA stage for a very special performance. Her exceptional career has seen the release of twelve studio albums over 25 years. With the most #1 Albums by an Australian female artist (equalled only by Kylie Minogue and Olivia Newton-John), her impressive discography includes three multi-platinum albums.

Most recently, her 2018 studio album “Campfire” peaked at #6 on the ARIA Charts and earnt her the nomination for Best Country Album, cementing her as one of Australia’s most treasured music icons. 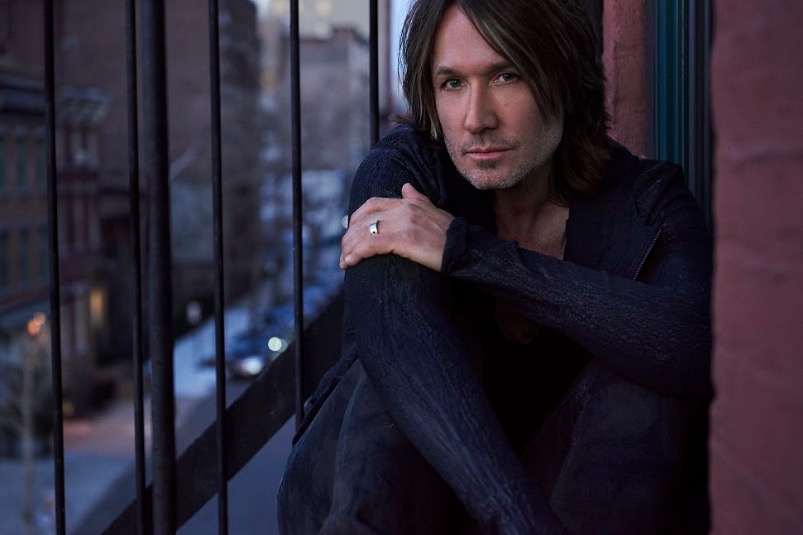 Host of the 2018 ARIA Awards with Apple Music

ARIA was thrilled to announce Australia’s very own Keith Urban would be returning to home to host the 32nd Annual ARIA Awards, having been over a decade since he last graced the ARIAs stage. Earlier this year, Urban’s first studio album in nearly two years “Graffiti U” debuted at #2 on the ARIA Album Charts. The singer-songwriter is no stranger to the ARIA Charts, with a total of 14 ARIA platinum-selling singles and albums, earning him a total of 5 ARIA Awards.

Stay tuned for more exciting announcements about the 2018 ARIA Awards with Apple Music.

For additional information, please contact:
Natalie Files at The PR Files
nat@theprfiles.com or 0404 016 497