Throwback to the most memorable moments in 2018 ARIA Awards

The 2018 ARIA Awards were held on 28 November 2018 at the Star Event Centre, Sydney. It was hosted by ARIA-winning singer-songwriter Keith Urban who also performed his hits 'Parallel Line' and 'The Figther'; the second track featuring Amy Shark.

The big winner of the 2019 Awards was Amy Shark who took home a total of 4 ARIA Awards, including Apple Music Album Of The Year, Best Female Artist, Best Pop Release and Producer Of The Year via her collaborators Dann Hume and M-Phazes. After scoring Album Of The Year, an overwhelmed Shark burst into tears when expressing how she really wanted to win the night's biggest award.

The other big winners were 5 Seconds Of Summer who took home a total of 3 ARIA Awards, including Best Group and Best Australian Live Act, as well as Apple Music Song Of The Year for their chart-topping single 'Youngblood', which they performed on the night.

Best Male Artist and Best Independent Release were awarded to the late, great Gurrumul - who passed away earlier that year - for his posthumous album Djarimirri (Child of the Rainbow). The album made chart history when it became the first album in Indigenous language to hit #1 on the ARIA Charts. The show saw Briggs, Courtney Barnett and Jessica Mauboy paying tribute, performing 'Wulminda' alongside Gurrumul's daughter Jasmine Yunupingu.

It was also a big night for a songwriter Ruel who won the Breakthrough Artist award. At just 16 years old, he became the youngest solo artist ever to win an ARIA. Being underage, the young artist finished his thank you speech with an iconic line "If anybody has a fake ID for the ARIA Awards afterparty, hit me up".

The fan-voted Best International Artist award was delivered to Camila Cabello following the release of her debut album Camila, which peaked #3 on the ARIA Album Charts and reached Gold Status in Australia.

Continuing the night of history making, Kasey Chambers became the youngest person to ever be inducted into the ARIA Hall Of Fame. Additionally, she was honoured with the Best Country Album for Campfire. Following a stunning rendition of 'Not Pretty Enough' by Missy Higgins, Kate Miller-Heidke and Amy Sheppard, Chambers treated the audience to a spectacular rendition of ‘Ain't No Little Girl’, taken from her 2017 #1 ARIA Album Dragonfly.

Each year ARIA recognises the incredible contribution of music teachers throughout Australia. In 2018, Scott Maxwell from Grant High School in Mount Gambier, SA took home the ARIA Music Teacher Award. Winning an ARIA was a lifelong dream for the former guitarist of The Bearded Clams, though he'd never imagined he'd win one as a teacher.

Courtney Barnett turned it up with a performance of her track ‘Charity’, taken from her #2 ARIA album Tell Me How You Really Feel, which was awarded Best Rock Album, as well as Engineer Of The Year for Burke Reid.

Performing her critically acclaimed track 'Let Me Love You' Ora left the audience stunned with her performance that included lots of visual effects and stellar choreography.

English superstar George Ezra blew the audience away with a funky performance of his track 3x Platinum #1 hit 'Shotgun'.

Check out all the performances below. 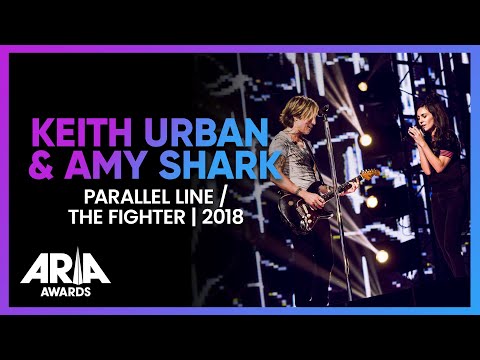 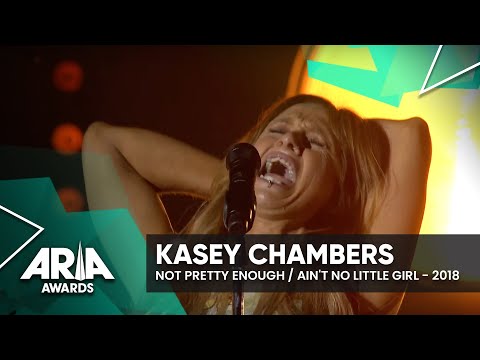 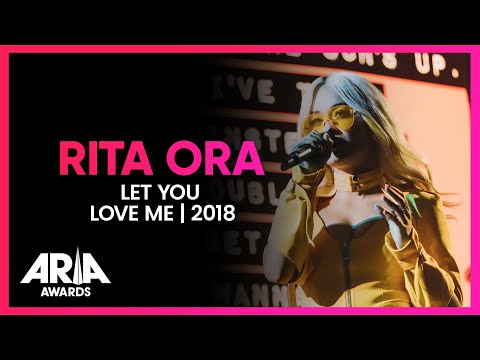 Rita Ora: Let You Love Me 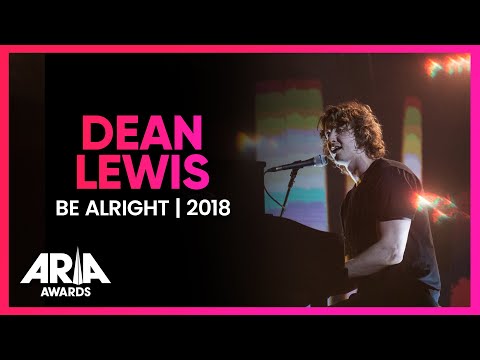 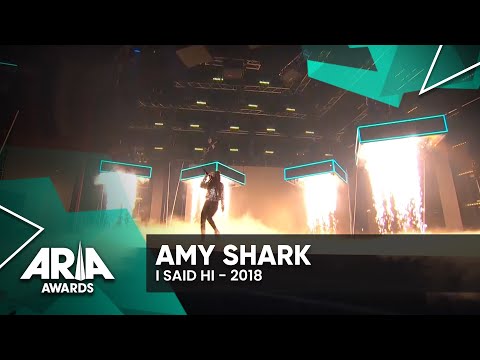 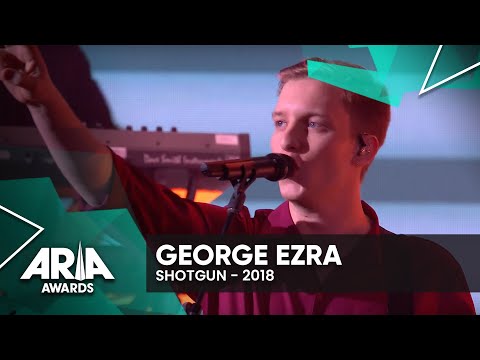 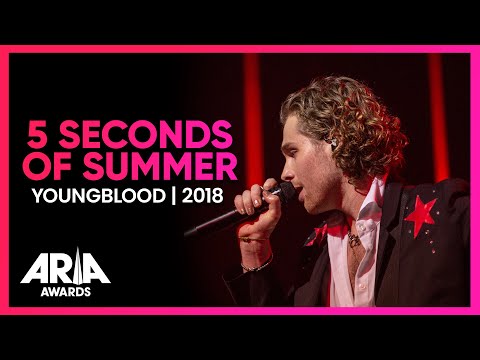 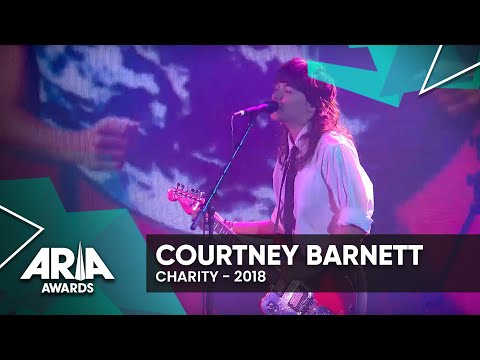 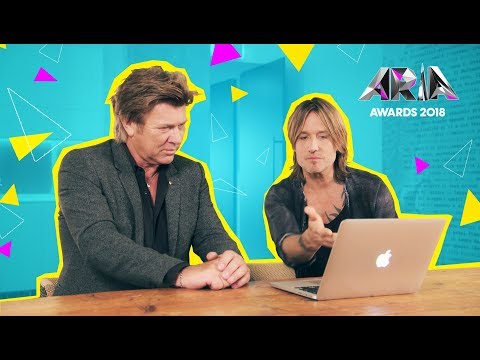 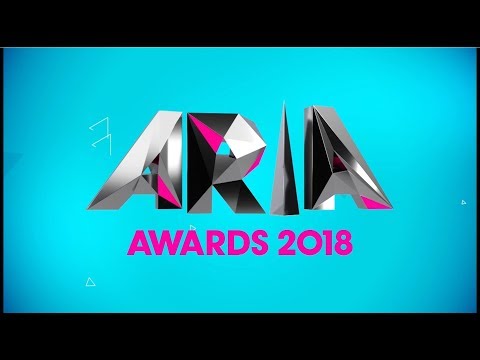