Throwback to the most memorable moments from the 2019 ARIA Awards.

The 2019 ARIA Awards were held on 27 November 2019 at the Star Event Centre, Sydney in partnership with YouTube Music. It was hosted by Guy Sebastian who also took home the Song Of The Year and Best Video presented by YouTube Music. Additionally the singer closed out the show with his award-winning Top Ten single 'Choir'.

The 2019 Awards were a big night for newcomer Tones and I, who took home a total of 4 ARIA Awards, including Best Female Artist, Best Pop Release, Breakthrough Artist presented by PPCA and Best Independent Release. One of the highlights of the night was the heartfelt speech she gave when accepting the award for Best Female Artist. Reading from her handwritten note, the visibly nervous artist thanked Australia for letting her know that she is OK just the way she is.

Another big winner was Dean Lewis. He took home his first Best Male Artist award, as well as taking out Album of The Year for A Place We Knew. During his thank you speech the artist reminded the audience to treat people with kindness.

The Best International Artist prize was awarded to Taylor Shift following the release of her album Lover, which came out in August of that year. She thanked her fans in a heartwarming video while holding her cat Olivia.

ARIA Hall of Fame inductees Human Nature delivered an entertaining medley of their biggest hits taken from their album Still Telling Everybody – 30 Years of Hits, showcasing the talent that has cemented them as one of Australia’s most successful groups over the past three decades.

Each year ARIA Awards recognises the incredible contribution of music teachers throughout Australia. In 2019, music teacher Antonio Chiapetta from St Andrews College, Sydney took out the prize. Teaching music for 15 years, Chiapetta is also known for running the annual Creative Arts Night that showcases the music and dance talents of St. Andrews’ students. Bursting into tears during his speech, he acknowledged the other nominees for the great work they do for young musicians.

In addition to the performers mentioned above, fans were treated to performances by a number of other beloved Australian acts. ARIA Awards veterans Hilltop Hoods performed their hit 'Exit Sign' featuring Illy and Ecca Vandal. They were also awarded Best Australian Live Act. Thelma Plum cemented her place as one of Australia’s emerging stars by performing her hit 'Better in Blak' alongside Mojo Juju and Kira Puru. Newcastle’s very own Morgan Evans performed 'Day Drunk' from the Best Country Abum winner Things 'That We Drink To'.

Alongside the local line-up the 2019 ARIA Awards offered some stellar performances from international superstars Halsey, Dua Lipa and Khalid. While performing her single 'Graveyard', Halsey treated the fans to a very colourful and messy dance performance.

Dua Lipa gave an incredible performance of her then-current single 'Don’t Start Now'. The final international performer Khalid stunned the crowd with his vocal abilities while performing his hit 'Talk'.

Check out all the performances below. 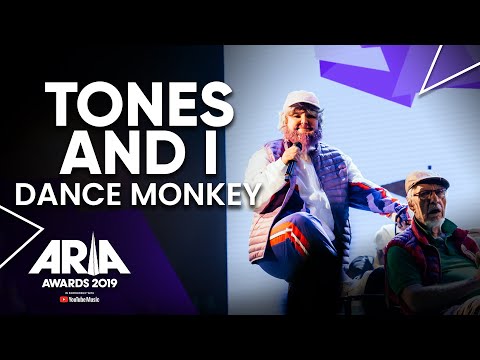 Tones And I: Dance Monkey 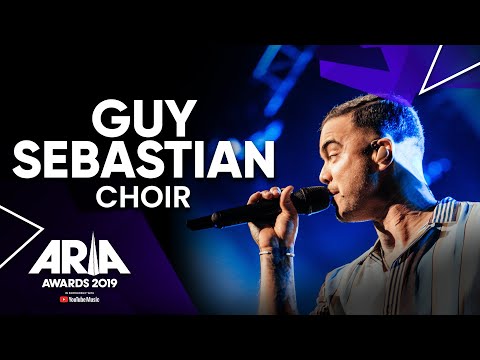 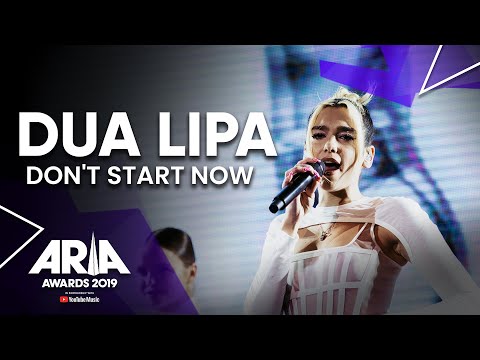 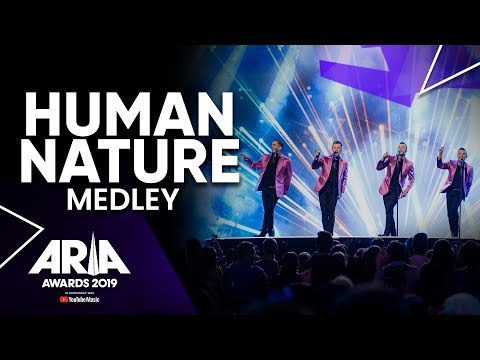 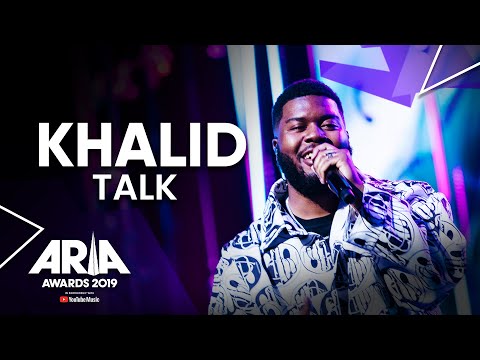 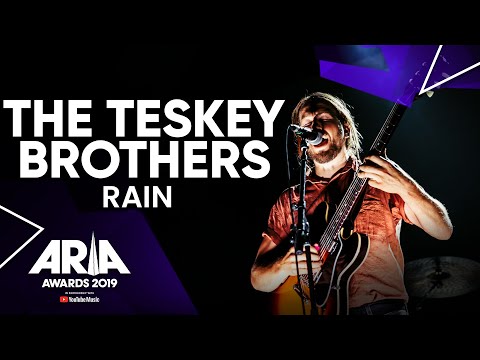 The Teskey Brothers perform Rain at the 2019 ARIA Awards 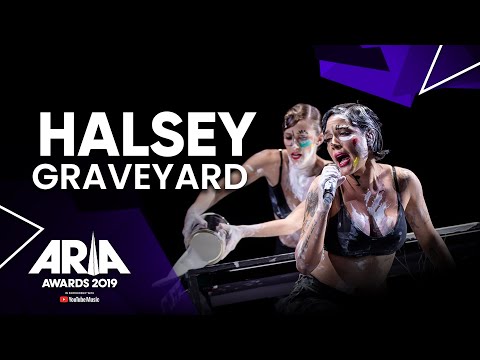 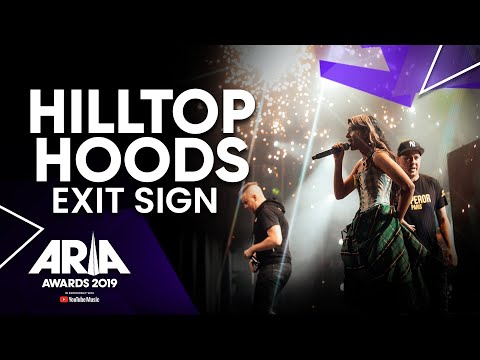 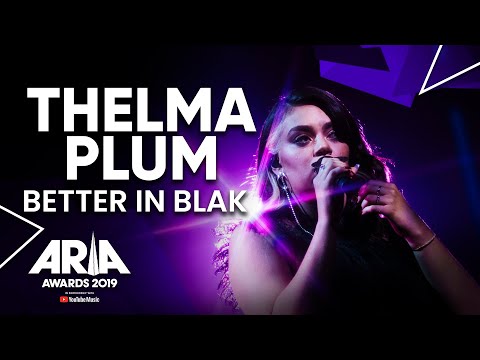 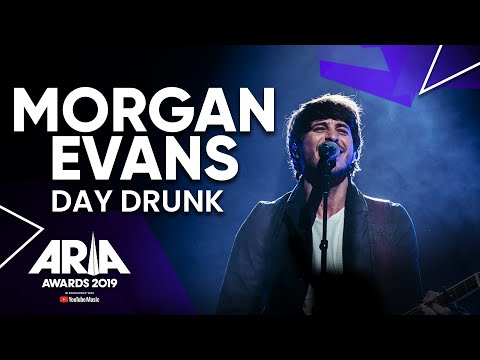