5 Seconds Of Summer Return to Australia to Perform At The ARIA Awards 2018 With Apple Music!

5 SECONDS OF SUMMER RETURN TO AUSTRALIA TO PERFORM AT THE  ARIA AWARDS 2018 WITH APPLE MUSIC!

After a huge year, global superstars 5 Seconds of Summer (5SOS) have just announced they are heading home to celebrate and perform at the ARIA Awards 2018, taking place in Sydney on Wednesday November 28.

Luke Hemmings, Ashton Irwin, Michael Clifford and Calum Hood took to social media this morning to share their excitement at gracing the ARIA Awards stage.  The band is set to deliver a scorching live version of 6 x Platinum smash, ‘Youngblood’, this year’s longest running Australian No. 1 on the ARIA Singles Chart. 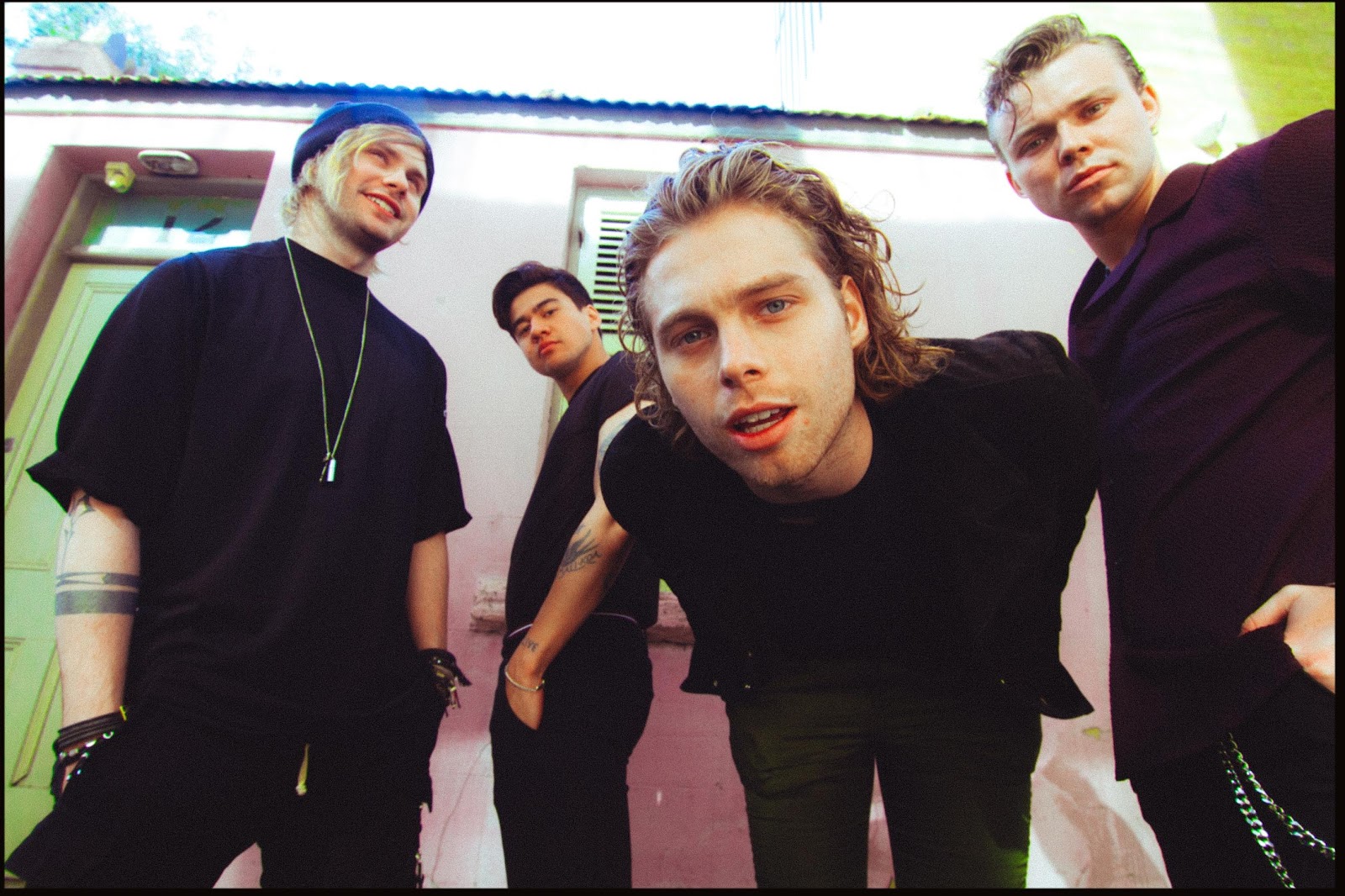 At this year’s ARIA Awards, 5SOS have received four nominations in the categories of Best Group, Best Pop Release, Apple Music Song Of The Year and Best Australian Live Act.

‘Youngblood’, their global smash hit  and contender for Apple Music Song Of The Year, has been certified 6 x Platinum in Australia and has cumulative worldwide sales already surpassing 5 million. Follow up single ‘Valentine’ is racing up the charts around the world and its striking video, co-directed by drummer Ashton Irwin, has had over 7 million views. 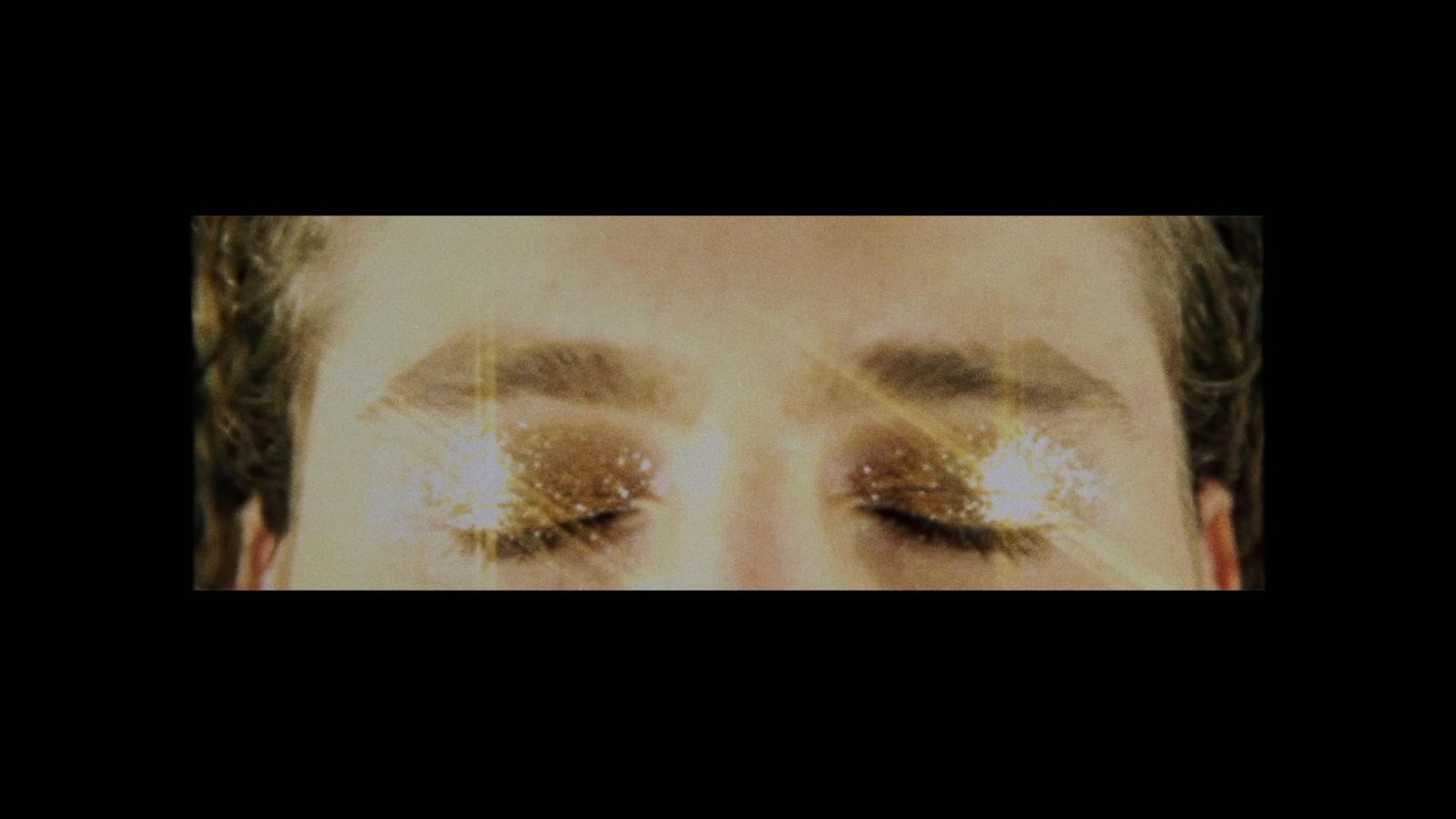 5SOS is currently on tour in Europe, playing to hundreds of thousands of people, with their last stop being Madrid before they return to Sydney.  They just picked up ‘Best Rock’ award at the MTV European Music Awards, and have impressed with their cover of Queen’s 1974 seminal hit, ‘Killer Queen’, in honour of the life and legacy of Freddie Mercury and Queen, as part of the newly-released biopic, Bohemian Rhapsody. Listen HERE.

The band’s latest album Youngblood went straight to No.1 on the ARIA Albums Chart in Australia and the Billboard 200 in the US when released in June 2018 and has already sold ​more than a million copies​.

5SOS is now the only band (not vocal group) in chart history to see its first three full-length studio albums enter the Billboard 200 at No. 1.  This US chart success mirrors Australia, where Youngblood became their third consecutive ARIA chart-topping debut. 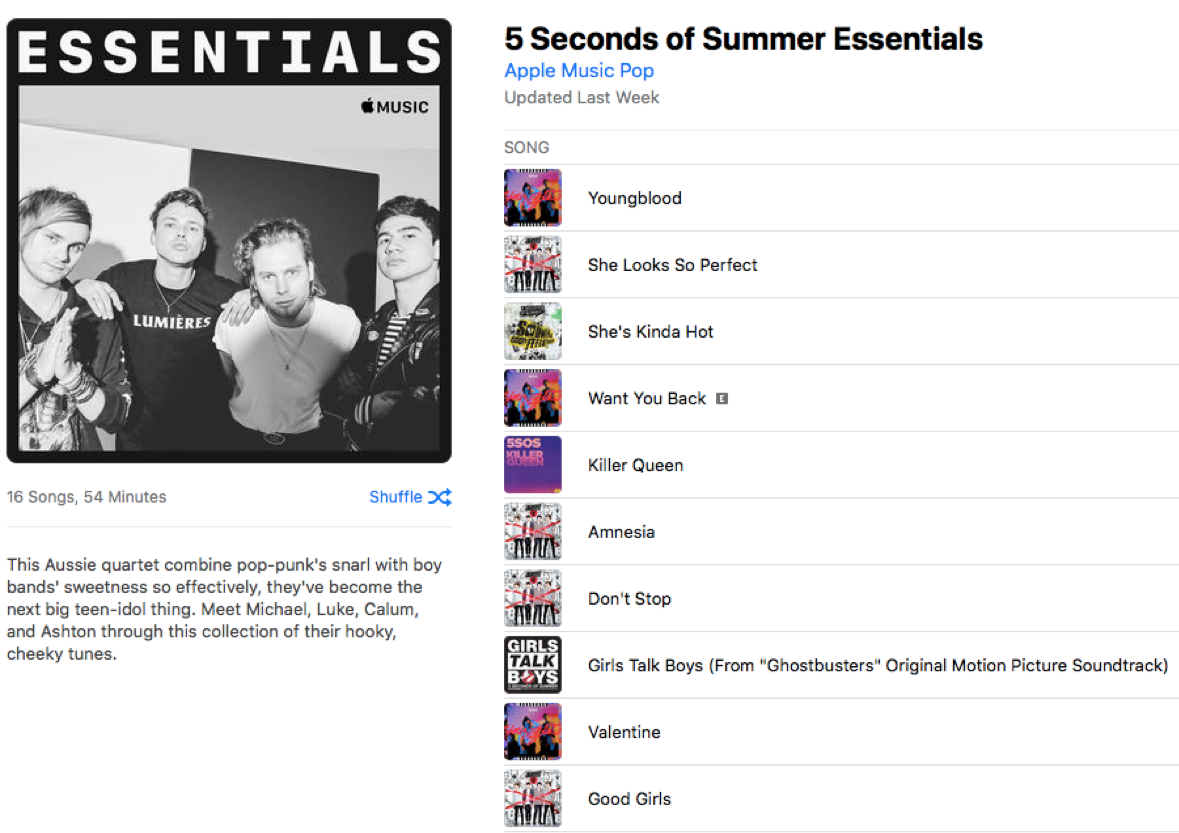 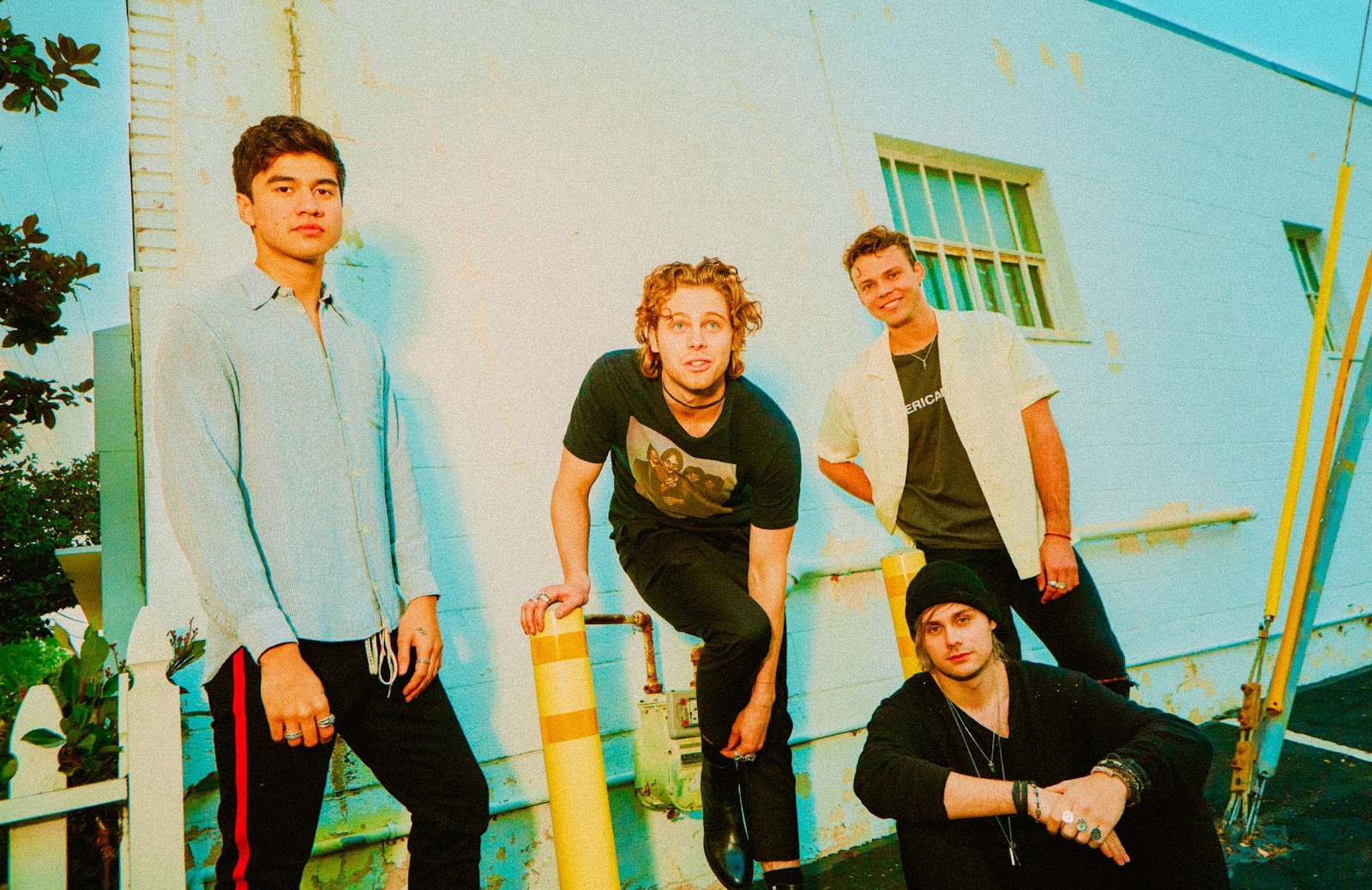